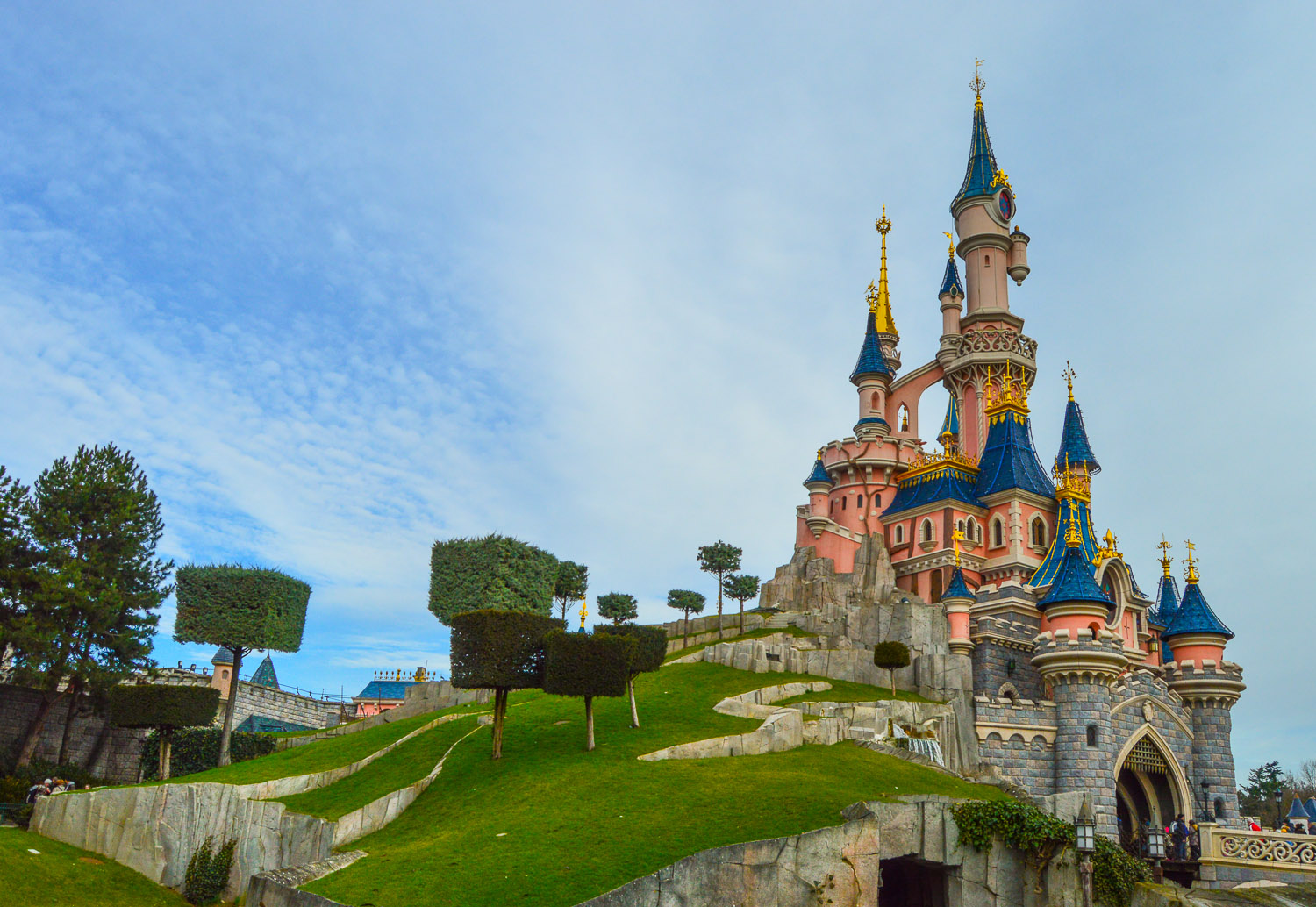 In the late 1980s and early 1990s, Zeitgeist Executive Creative Director Tom Morris served as one of the five show producers of Disneyland Paris (formerly known as Euro Disneyland). Under the guidance of Disney Legend Tony Baxter, Tom conceived, designed and oversaw the construction and art direction of the park’s Fantasyland, as well as its spectacular fairytale castle, still considered the most beautiful amongst all six Disney citadels. For several years after opening, Tom continued to oversee the design and construction of multiple expansions and improvements to the park.