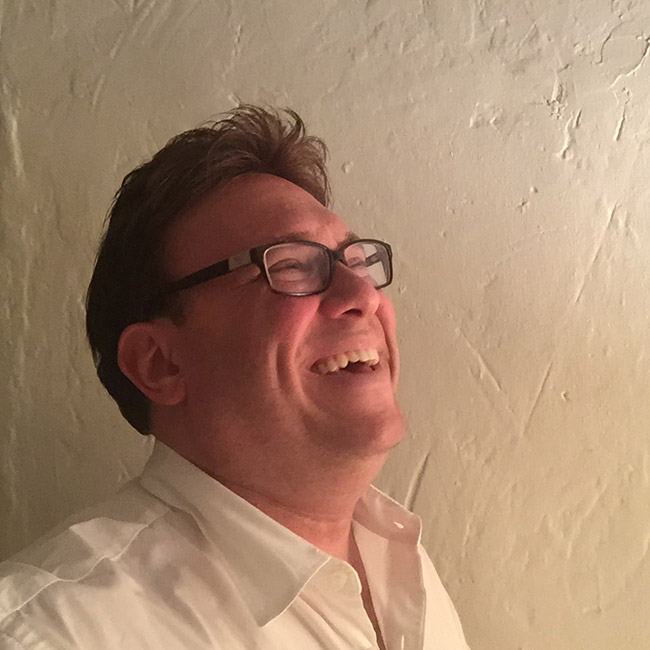 Life is an experience and since 1987, Ryan Harmon has been making it a memorable one for millions of people around the world.  Harmon is a respected producer, creative director, and writer who understands the power of story, strategy, innovation, brand, and budget – and how to engage people emotionally through the mediums of environment, technology, and theatricality. Harmon is a former Disney Imagineer (from age 20) who has held senior creative positions at Delaney-Harmon, Story Dept., Universal Creative, Warner Bros., BRC Imagination Arts, and Landmark Entertainment Group, and consulted for dozens of owner/operators, design firms, and developers worldwide. Ryan is a member of the Producers Guild of America and The Magic Castle, and currently serves on the advisory panel for Riyadh Hub in Saudi Arabia. 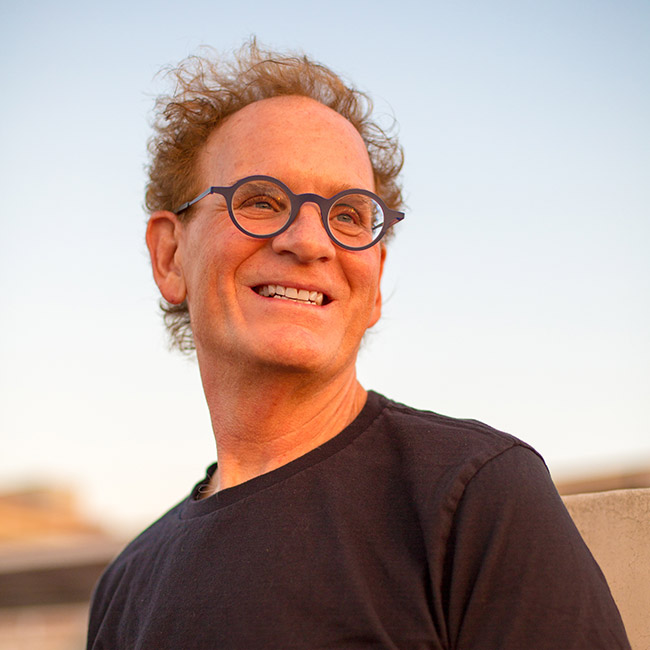 After 35 years as a Disney Imagineer, responsible for over US$9 billion in built projects, including Mickey’s Toontown at Disneyland, Toy Story Land, Mystic Point and Grizzly Gulch at Hong Kong Disneyland, and dozens of classic Disney rides, shows, and attractions in the parks and aboard Disney Cruise Ships, Joe Lanzisero is a true celebrity of our industry. Lanzisero studied at CalArts alongside Tim Burton, John Lasseter, Brad Bird and other luminaries of animation and film before becoming a Disney animator in the early 1980s. Today, he is a designer, illustrator, art director and creative director of the very highest caliber, garnering the respect of his peers and serving as an in-demand public speaker on the topics of user experience and experience design. For more information, visit: http://www.lanziserocreative.com.

Andy Kim is a longtime business development strategist based in Seoul, Korea. He oversees new business development for Zeitgeist in Korea and throughout Asia, seeking out developers looking to conceive, design, and build high-quality and financially successful entertainment, retail, and resort experiences in their local communities.

Greg Randle manages Zeitgeist’s presence in Orlando, Florida. A longtime colleague of Ryan Harmon, Randle is an award-winning lighting designer with twenty-five years design experience in the themed entertainment industry. During his multi-decade tenure at Walt Disney Imagineering, Randle was the Principal Show and Themed Lighting Designer for the Thea Award-winning Mickey & Minnie’s Runaway Railway; designing not only the theatrical lighting for the attraction, but also custom light fixtures that reflected both the golden age of Hollywood and the crazy world of a Mickey Mouse cartoon. Other notable Disney projects include Disney Springs, Toy Story Land and Shanghai Disneyland. Beyond Disney, Randle was awarded the International Illumination Design Award for his work as principal show and theme lighting designer for another Thea Award-winning attraction, Revenge of the Mummy at Universal Studios Florida. He has also worked on Ferrari World in Abu Dhabi, UAE, Hard Rock Park, and Harley-Davidson’s 100th Anniversary Open Road Tour. 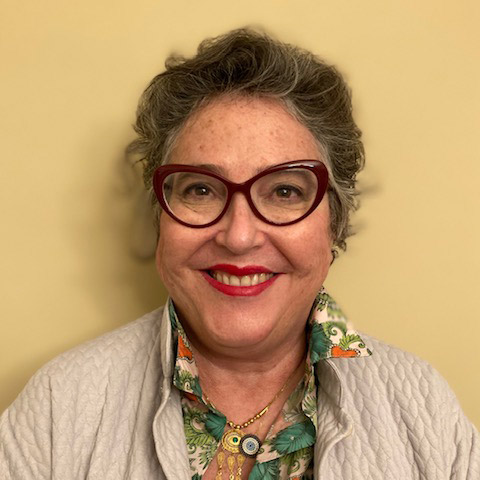 Betsy Richman is an internationally experienced communications leader. She specializes in strategic communication and project management that advances organizations’ brand positioning, thought leadership, partnerships and internal communications/employee engagement. Her particular interests include the organization of start-up communications departments/programs; corporate communications for entertainment, nonprofit, multinational, government, healthcare, education, and consumer clients; and the written word, whatever form it takes. Richman started her career at Walt Disney Imagineering, operated a communications consultancy for 12 years, and recently returned to the States following 15 years working in Kuwait and Qatar for the U.S. military, and most recently, for the Qatar Financial Center Regulatory Authority as head of corporate communications. 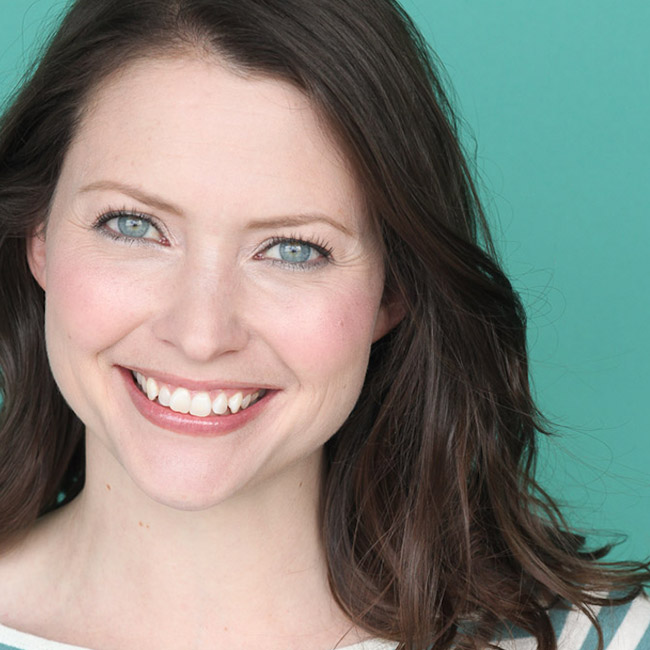 Beckie Kiefer does double duty as Zeitgeist’s in-house studio director and project coordinator, assisting the executive team with staffing and managing vendors, contracts, and design. Her background is in live entertainment, having performed as a Radio City Rockette for five years, at Universal Studios Hollywood, and for a number of Los Angeles-based dance companies. Kiefer is also the unofficial face of Zeitgeist — her friendly demeanor, desire to please, and can-do attitude quickly winning the hearts of the company’s clients and vendors alike.

Tom Morris is a renowned designer, creative director, art director, and illustrator with over 42 years of experience as a Disney Imagineer. In a senior creative director/ show producer role, Morris created such beloved Disney experiences as Fantasyland and Sleeping Beauty’s Castle at Disneyland Paris; phases one and two of Hong Kong Disneyland; Carsland and Radiator Springs Racers at Disney California Adventure, Star Tours, Splash Mountain, and more. His book on the early history of WED Enterprises/Walt Disney Imagineering is due in 2022. 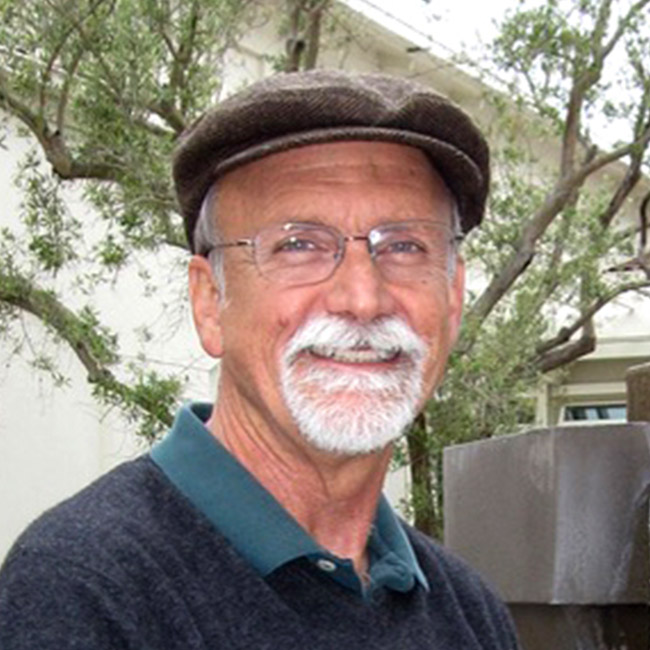